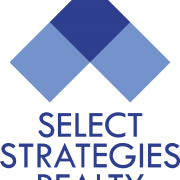 Holiday spending rose by 16 percent over the 2015 season, beating predictions by 4 percent, according to a consumer survey conducted on behalf of ICSC Research. Consumers spent on average $711 each for gifts and other holiday-related items, up from an average of $611 each last year.

In total, consumers spent an average of $897 each on gifts plus dining, movies and other entertainment experiences in shopping centers between Nov. 1 and Christmas Day. The biggest spenders were GenX-ers, who spent an average of $1,000 each, followed by boomers ($875) and Millennials ($867).

Nearly half of total consumer expenditures (46.6 percent) took place in physical stores, and an additional 22.6 percent was spent through the online platforms of those retailers — with 12.4 percent spent on items shipped to consumers’ homes, and 10.2 percent on merchandise picked up at the store. Amazon.com received 20.6 percent of the expenditures.

In another positive omen for brick-and-mortar retail, 67 percent of adults buying online said it is important that the retailer also have a physical presence. This is particularly critical to Millennials, 77 percent of whom said it is very important or somewhat important to them, versus 68 percent for Generation X and 59 percent for boomers. Only a third of U.S. adults said they consider it unimportant whether their online purchases come from a physical retailer.

Asked which types of stores they patronized, 65 percent of respondents said they bought gifts and other holiday-related items at discount or dollar stores, 45 percent said they used traditional department stores, and 24 percent went to electronics stores. 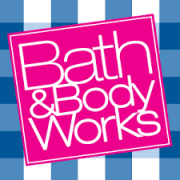 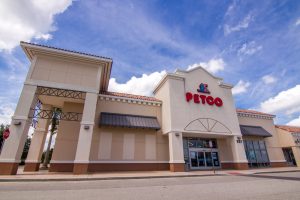 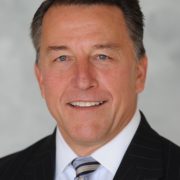 Select Strategies Realty is pleased to announce and welcome Robert Taylor as Executive Vice President of the Retail Investment Group.  Rob is a well-known figure in the commercial real estate industry. With over 20+ years as Senior Vice President at Cushman & Wakefield, Rob focused on Retail Investment Sales with Institutional and Private Client Investors in the U.S. and Canada.  His accomplishments span all aspects of retail projects: land, shopping centers, restaurants, freestanding retail buildings as well as rehab projects.

Mr. Taylor has a proven track record of facilitating long-term business relationships with both clients and investors alike.  His winning attitude and personality are assets that will enhance Select’s ability to provide our clients with maximum value and creative transactions. Retail investment services in the Midwest will continue to be the focus of Select Retail Investment Group.
Rob holds a CCIM designation (Certified Commercial Investment Member); Ohio Real Estate Salesperson and Broker License; Member of the Cincinnati Board of Realtors Multi-Million Dollar Club. He holds a Bachelor from Miami University.

The VA Center at Beechwood Square will soon have a bright new look thanks to an upgrade to LED lighting! By taking advantage of a generous rebate offered through their energy supplier, the VA will be outfitted with all new indoor LED bulbs within the next few weeks. LED bulbs offer greater energy efficiency over standard fluorescent bulbs, resulting in lower electric bills. It’s estimated that the new bulbs will pay for themselves in about six months. A ten year warranty on the bulbs offers an added benefit to making the switch.

“We continually focus on upgrading and improving our centers here at Select Strategies”, says Matt Stark, Select Strategies Leasing Director. Mr. Stark adds, “We’re confident this small change will have a positive impact on the energy bills and overall interior look of the building.”

Grocery-anchored shopping centers continue to offer convenient and necessary shopping options for consumers. Find out more about how these brick and mortar shopping centers are keeping up with the changing needs of consumers and adapting to multi-channel shopping experiences.

Take a look at some thriving grocery-anchored centers, some with small shop space available!

Since the opening of Kroger Marketplace in August of 2013, Pierce Town Center has continued to bring needed and valuable tenants to the community.  The thriving center offers a mix of retailers including Petco, Hibbett Sports, GNC Nutrition and Verizon.   Supercuts, Rent-A-Center and Anytime Fitness also bring needed services to the area.

A new surge of residential housing developments that will total 640+ new homes are taking shape in the communities surrounding Pierce Town Center.  Several of those planned housing developments broke ground in the summer of 2016 including Estrella, the MI Homes community near the site of the new West Clermont High School.  Estrella will offer 113 sites with homes ranging in price from $275-350K.  Savannah Ridge is a 286 unit luxury apartment development well under way at the corner of Clough Pike and Bach Buxton Rd., just 2.5 miles from Pierce Town Center.  Pierce Town Center is conveniently located near these new developments with direct access from SR 125 and two signalized intersections. 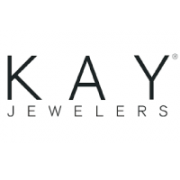 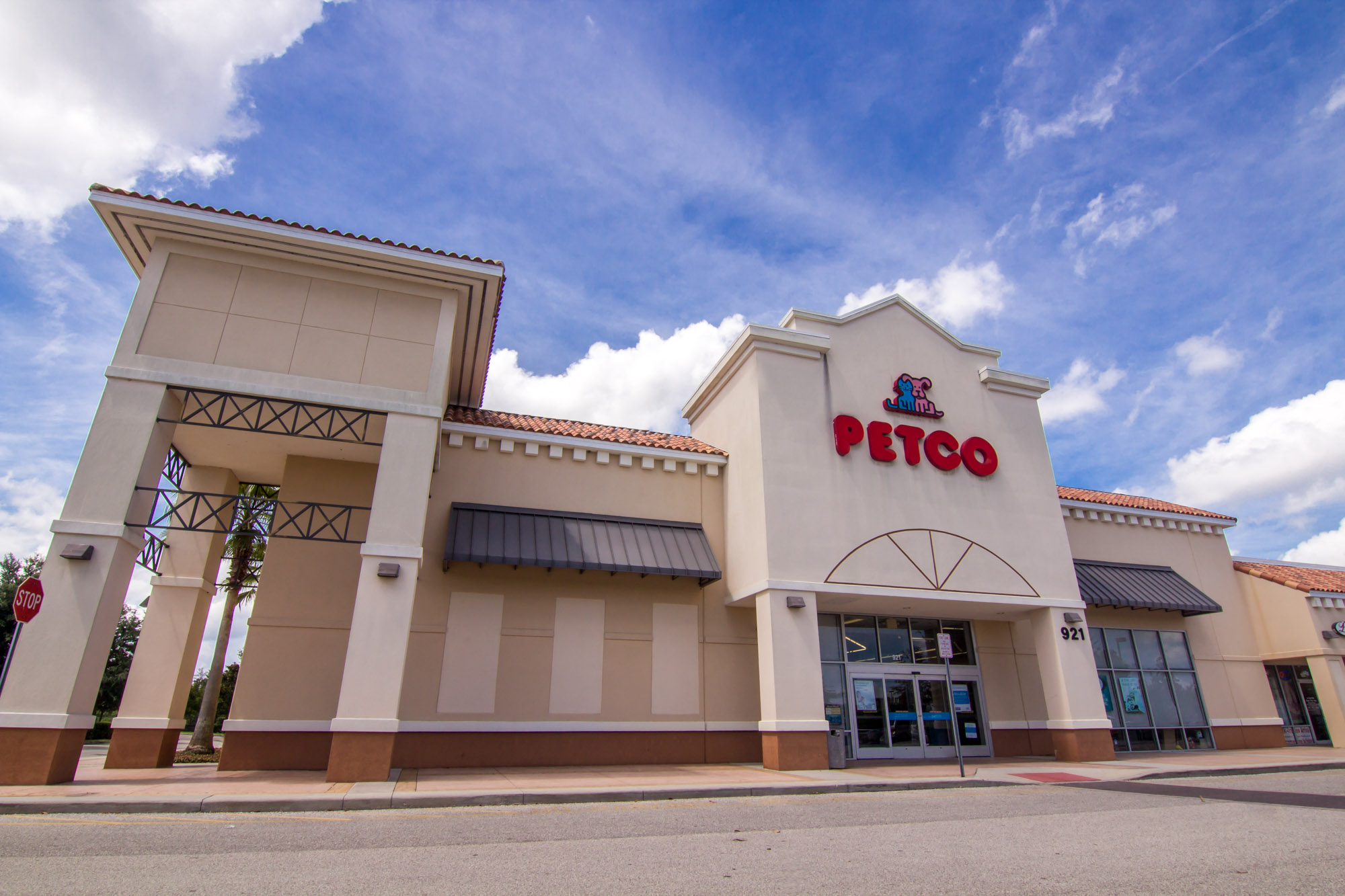 Select Strategies is pleased to announce that Kay Jewelers signed a ten year lease this August and will join other key tenants including Kohl’s, Petco, Ross and Michael’s at West Volusia Towne Center. Kay Jewelers is operated by the largest specialty jewelry retailer in the US, UK and Canada with over 3,600 stores under several name brands. High quality and excellent customer service are hallmarks of the growing jeweler. Kay appeals to a wide variety of shoppers with exclusive merchandise mixed with basic value pieces.

West Volusia Towne Center is a 154,477 power center located in the commercial hub of southwest Volusia County near the under-served communities of DeBary, Deland and Deltona. 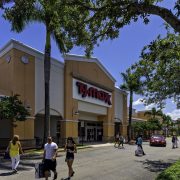 Companies operate in sectors where consumers are willing to spend